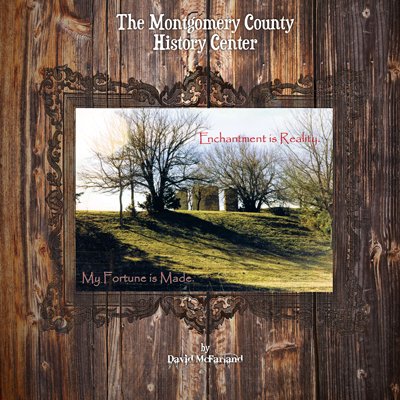 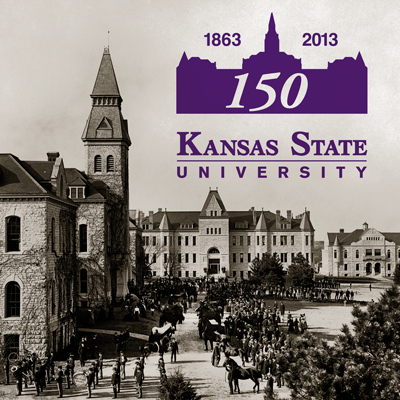 Generations of Success: A Photographic History of Kansas State University, 1863–2013 is a visual celebration of K-State’s sesquicentennial. It traces the institution’s humble beginning as the nation’s first land-grant college created after the passage of the Morrill Act to a comprehensive research university with a vision of becoming one of the top fifty public research […] 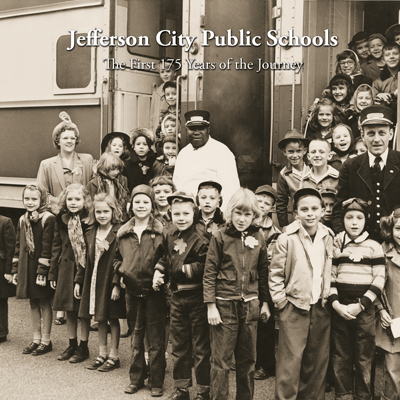 The Jefferson City Public School District officially opened in Missouri’s capital city when its first schoolhouse, affectionately known as the House on Hobo Hill, served students on Miller Street in 1838. Enrollment numbers were low in the early years, sometimes fewer than 30 students; however, the number of students has steadily climbed ever since. In […] 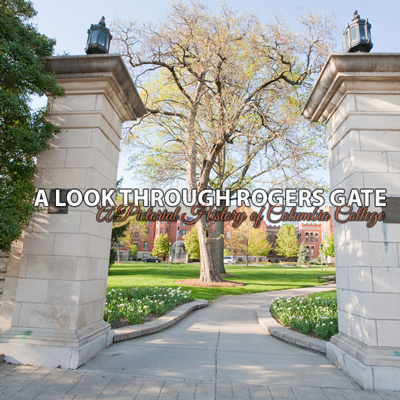 Christian Female College was chartered on January 18, 1851, by the General Assembly of the State of Missouri. Many things have changed since that time including the school’s name, but the commitment to excellence in education and determination to serve an evolving student body has never waivered. In 1853 there were six young women in […] 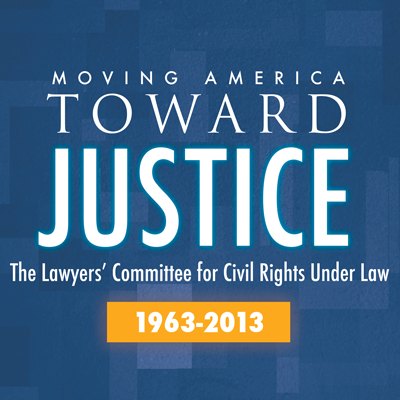 Southern states were thrown into a moral tailspin following the U.S. Supreme Court’s 1954 decision in Brown v. Board of Education which declared that the doctrine known as “separate but equal” had no place in public education. Segregationists like George Wallace, the governor of Alabama, were defiant, lawyers throughout the South refused to defend the […]

AUTHOR ACQUISITION Everyone has a story to tell, but some organizations need help finding someone to tell it. We have a list of authors around the country that can assist with projects. It is our goal to ensure your story is told in the exact way you want it told. Local authors may be available