Oakey’s Funeral Service & Crematory has remained a family-owned and -operated company, holding the distinction of being the oldest business in the Roanoke Valley. Samuel G. “Sammy” Oakey III, the current president, is a great-great-grandson of the founder. His son, Samuel G. “Sam” Oakey IV, also works for the company, and other family members hold positions in the company or serve on its board. The business began in Salem, but founder Oakey opened a branch in the growing railroad town of Roanoke by the 1880s. The company headquarters is in downtown Roanoke, but expansion over the years has resulted in the North, South, East, and Vinton chapels as well as a pet funeral home and crematory. 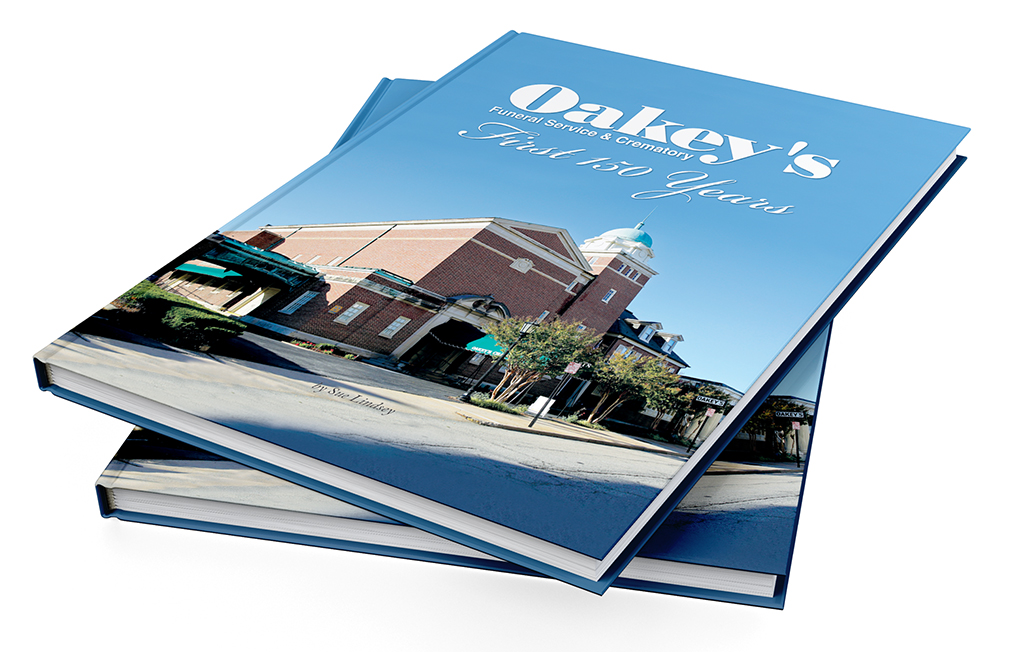