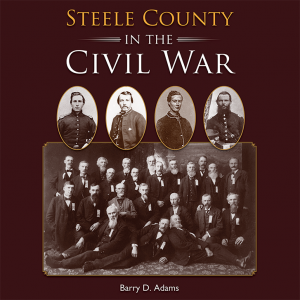 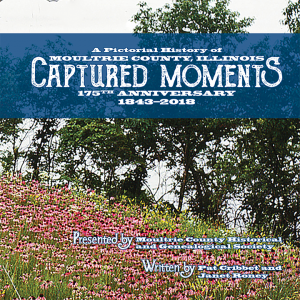 Can you imagine what life will be like in 175 years, when someone pulls this dusty book off a shelf and flips through its pages? We will never know. In pictures, maps, and words, we have Captured Moments of the first 175 years of Moultrie County history (and before) that led us to today. Through […]