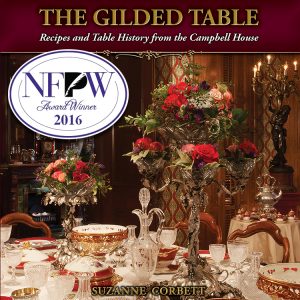 Recipes and Table History from the Campbell HouseVirginia Campbell’s cookbook manuscript has been important to the Campbell House story since the museum first opened in 1943.  This book centers around 178 of these recipes. The Gilded Table celebrates the culinary history of the Campbell family. Winner in the 2016 NFPW Professional Communications Contest! The National […] 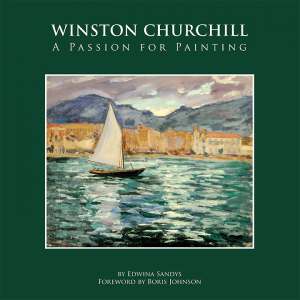