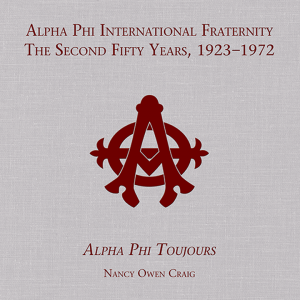 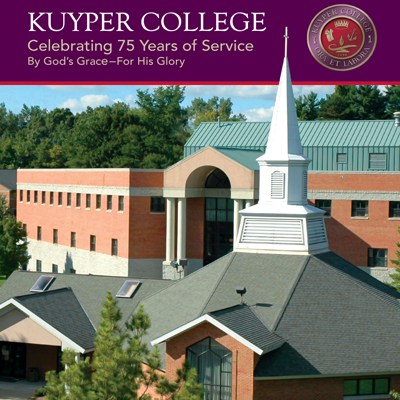 A History Book Publisher for Your Educational Establishment It is the mission of a school that sets the stage for all that follows. The founders – who they were and why they were drawn to education- is often the first chapter of a school’s history. Upon their vision, bricks and mortar and enduring traditions were […]